I just bought a 2015 Tundra 5.7 cab SR 5 with complete Tow Package. When we bought the 2105, part of the deal was installation of a new trailer brake controller. However, today, we were informed that no trailer brake controller is available for the 2015 yet and because Toyota changed the wiring connector, we cannot use the old trailer brake from our 2010. The part number for the new harness is: 3017-P from etrailer.

All of the advertising and literature says that the truck come with an Integrated Brake Controller. This was the first 2015 Tundra sold by this dealership so they are claiming they had no idea about the wiring harness change. They refused to hard wire our old brake controller.

Dont bother looking for it behind the drivers side kick panel its NOT there ! It is located on the right of the steering wheel where the integrated brake control is supposed to be !

My Step by Step pictures 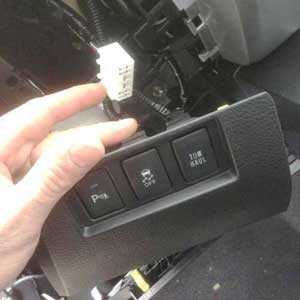 The integrated brake controller is right under the tow haul button. You have to take the lower dash out to bolts and pull lightly , it should come right out ! then disconnect all the electrical switchesand the hood release ! once you do that the tow haul section will come out the same as the lower dash
Check out my photos below, I skipped all the removal of the lower dash and just pulled it out enought to get my plug loose. Just a little light prying and the little section holding the tow haul button should come out under the tow haul button there are 2 dead head connections, they look like they are plugged in but aren't the big white one is the new brake controller. I know this is the brake controller because i did a continuity test between the hook up on the back bumper and the switch its self hope this helps anyone out that's in the same jam.

Will The Adapter Part 3017-P Fit My 9-Pin Connector on my 2015 Toyota Tundra With Tow Haul Package?

The Tekonsha wiring adapter # 3017-P will work with your 9-pin connector on your 2015 Toyota Tundra. A few of the ports won't be active. See page 1 diagram within the instruction link attached. The brake controller only requires 12-volt power, input from the brake switch, output to the trailer brakes, and ground.

http://www.etrailer.com/question-93539.html
My contact at Tekonsha advised that Toyota has changed their wiring for the 2015 model year. A new harness will be developed to allow quick connection of a brake controller but this new harness is not yet available. If you care to wait you can check back with us periodically and use our fit guide to check for the harness for the 2015 Tundra SR5.
http://www.tundratalk.net/forums/tundra-lighting-electrical/369161-brake-controller-2015-tundra-models.html
Brake Controller for 2015 Tundra Models
Took the truck back to Toyota today along with my brake controller and made them hard-wire it for free ! It took about an hour and was done by their Tech ! They do not have a pigtail for it so they will all have to be hard-wired! hope this helps anyone with the same problems !
http://www.tundratalk.net/forums/tundra-general-discussion/389282-2015-tundra-brake-controllers.html
2015 Tundra Brake Controllers
Speculation and Rumors


As most know there has been a good deal of confusion regarding the 2015 IBC.

As this point, most know it has been delayed. Most are also aware the wiring harnesssystems have change from 2014 to 2015.

Most also know much of the delay has been Toyota addressing their specs regardingelectric over hydraulic.

Well as a precursor to the final factory implementation of these products; it looks like Associated (Tekonsha) should have the following products available to Toyota dealers around December 15th.

Of course the plastic dash kits have been available for over a year.

I would guess that the complete wiring harness changes are going into Tundra production before the end of the year? 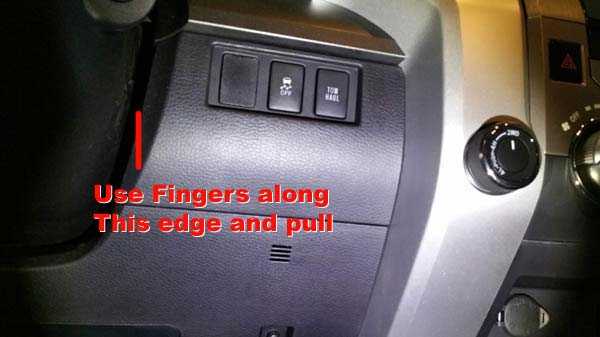 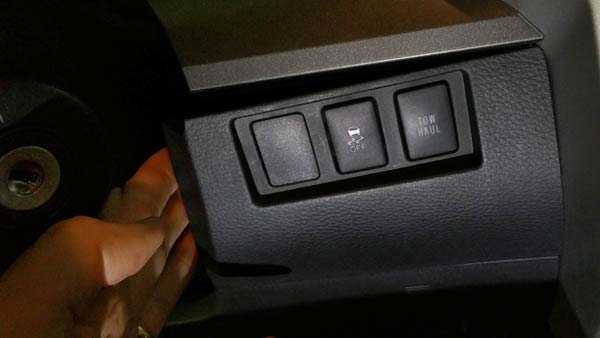 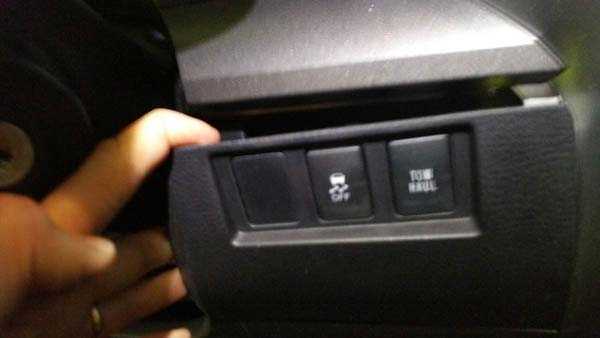 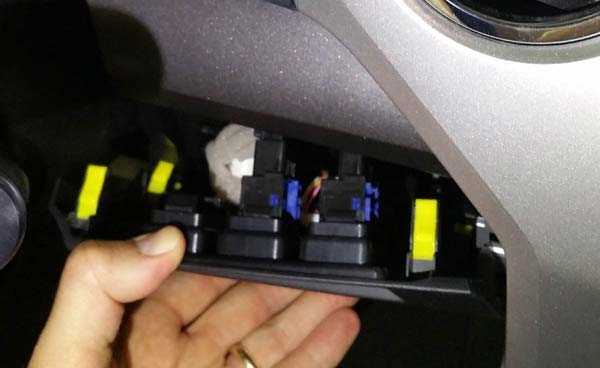 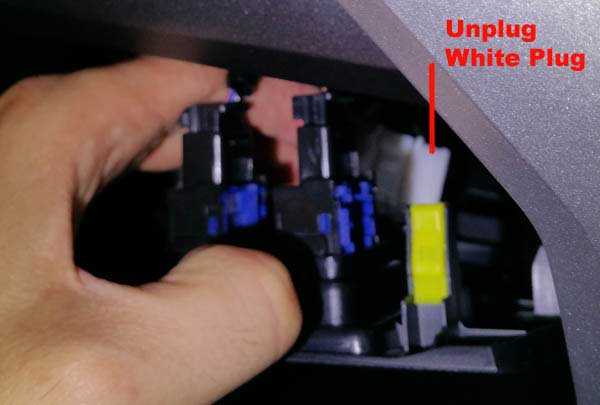 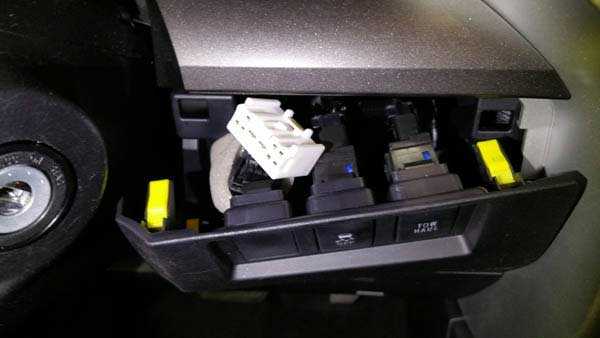