A new experiment shows how people can become better connected in 4 1/2 minutes or less.

Steve Jobs had a favorite way to hold a meeting with an employee, partner, or potential collaborator: He liked to walk, usually simply strolling around the company's neighborhood in Cupertino, California. 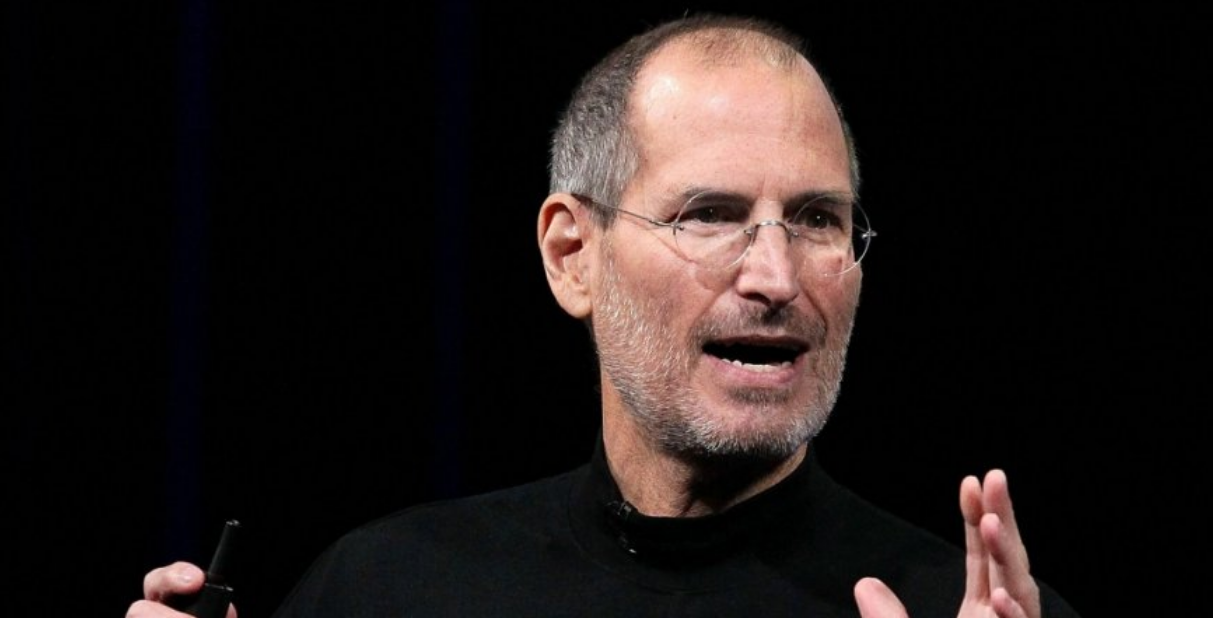 He was onto something. Conducting a meeting while walking has clear health benefits for the participants, but it turns out it benefits the meeting, too. New research from the University of Hong Kong shows that walking side by side helps people connect to each other. This effect is so powerful that it works on people who've never met before, even while they aren't speaking to each other. And it happens in less than five minutes.

Miao Cheng and the research team from Hong Kong University's Department of Psychology were curious to learn what effect walking had on relations between two people. They noted that previous research had conclusively shown that moving together, especially when synchronizing movements, tends to build bonds between people and that walking side-by-side while having a conversation has been shown to have this effect. But, as the researchers note, having a conversation in itself builds connections between people. They wanted to test the effect of walking together by itself.

To do this, they matched up a total 257 pairs of people and invited them to give impressions of each other before taking about a quarter-mile walk together. (Participants took the walk multiple times, but each time with a new partner. They were told the experiment was about their perceptions of how long the walk took.) At the end of the quarter mile, they again reported their impressions of each other and then walked back to the starting point. One group of pairs was forbidden from conversing on the first part of the walk but allowed to chat on the way back. In a second experiment, they were told to stay silent for the entire walk. And a control group of participants simply sat in a room together working on a simple task for about the same amount of time as the walk, to test the social effect of simply being in another person's presence.

Jobs was known for his persuasiveness and his ability to bring people on board with his vision, and that included a profound understanding of how to connect with other people. And so his instincts doubtless told him what the Hong Kong University experiment just proved. Not only is walking a great way to access your own creativity, it's a great way to engage with others as well.

If you've ever taken a long walk, or better yet a hike, with someone, you have probably already experienced for yourself how this simple activity can encourage sharing and honest interaction. Why not put that power to work for your next meeting as well?