At first I thought I would need to use a PI Pico to control a automatic light in my garage.  I started off by buying the following, but then I learned that just the RCWL-0516 Switch Module could do it all without the need for the PI Pico.

At CDS you can add a LDR (light-dependent resistor) to do motion detection during night only. For example, if you need to use this module for motion sensing light for outdoor, then LDR is a must. Without LDR light will glow in daytime also which is the waste of electricity. 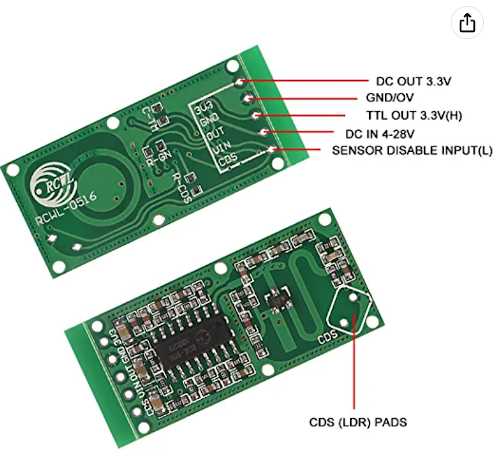 I wanted to lower the shade on my deck every morning automatically on a schedule.  Here is a video of it working 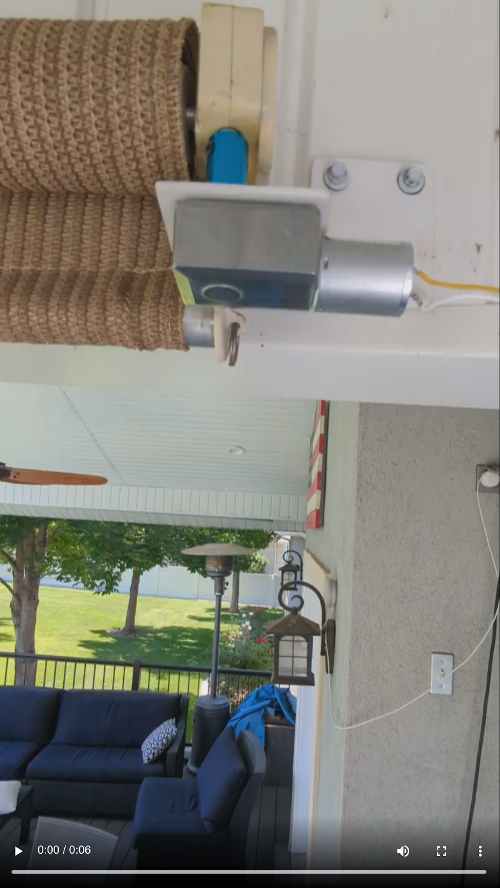 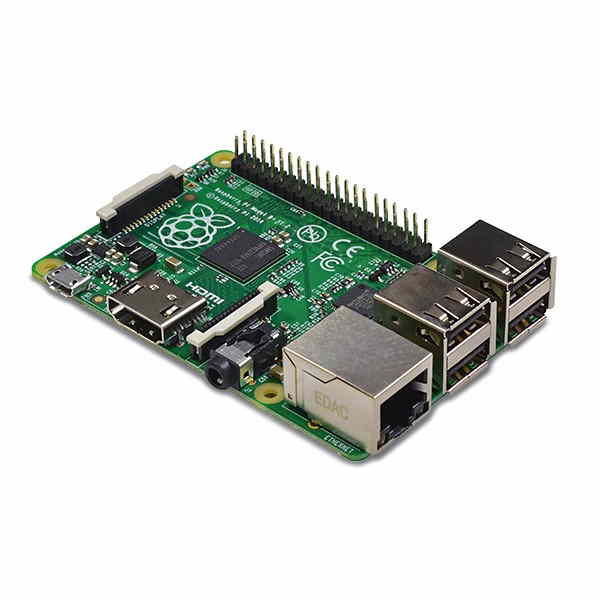 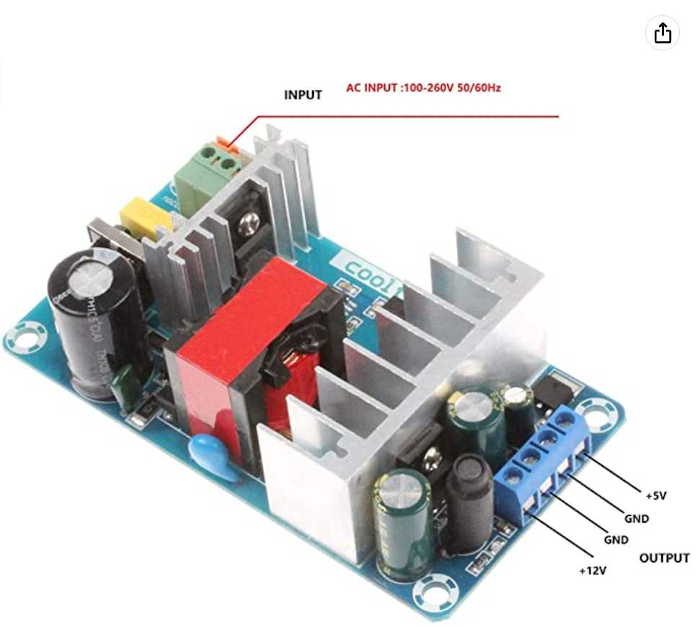 Cura gives Could not probe OpenGL. This program rquires OpenGL 2.0 or higher.

I just dealt with the same issue on Ubuntu 22.04 when trying to install

$ sudo ubuntu-drivers autoinstall
Reading package lists... Done
Building dependency tree
Reading state information... Done
Some packages could not be installed. This may mean that you have
requested an impossible situation or if you are using the unstable
distribution that some required packages have not yet been created
or been moved out of Incoming.
The following information may help to resolve the situation:

Copy file1 to file2 preserving the mode, ownership and timestamp.

Rename file1 to file2. if file2 exists prompt for confirmation before overwritting it.

get confirmation before removing the file.

change back to previous directory

Print working directory, shows the path of the current directory

Echo the contents of the file to the screen one page at a time, see also less and cat 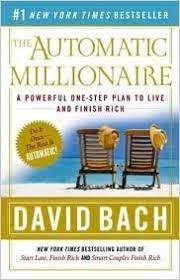 The Automatic Millionaire starts with the powerful story of an average American couple—he’s a low-level manager, she’s a beautician—whose joint income never exceeds $55,000 a year, yet who somehow manage to own two homes debt-free, put two kids through college, and retire at 55 with more than $1 million in savings. Through their story you’ll learn the surprising fact that you cannot get rich with a budget! You have to have a plan to pay yourself first that is totally automatic, a plan that will automatically secure your future and pay for your present.

What makes The Automatic Millionaire unique:

-a poem about prevention -

'Twas a dangerous cliff, as they freely confessed,

though to walk near its crest was so pleasant;

but over its terrible edge there had slipped

a duke and full many a peasant.

So the people said something would have to be done,

but their projects did not at all tally;

some said, 'Put a fence 'round the edge of the cliff, '

some, 'An ambulance down in the valley.'

But the cry for the ambulance carried the day,

for it spread through the neighboring city;

a fence may be useful or not, it is true,

but each heart became full of pity

for those who slipped over the dangerous cliff;

And the dwellers in highway and alley

gave pounds and gave pence, not to put up a fence,

but an ambulance down in the valley.

'For the cliff is all right, if your careful, ' they said,

'and if folks even slip and are dropping,

it isn't the slipping that hurts them so much

as the shock down below when they're stopping.'

So day after day, as these mishaps occurred,

quick forth would those rescuers sally

to pick up the victims who fell off the cliff,

with their ambulance down in the valley.

A brief, no fluff, summary of Dale Carnegie’s How to Win Friends and Influence People.

I have downloaded minecraft and minecraft_server.1.7.4.jar on my Fedora 20 computer and I am running it just fine.

To start the server I run the following command from the directory with the jar file:

To update the map I run the following command, where map_config is my settings: 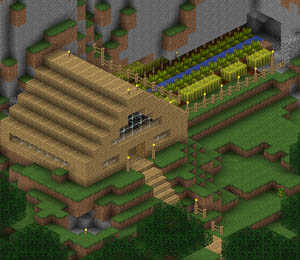